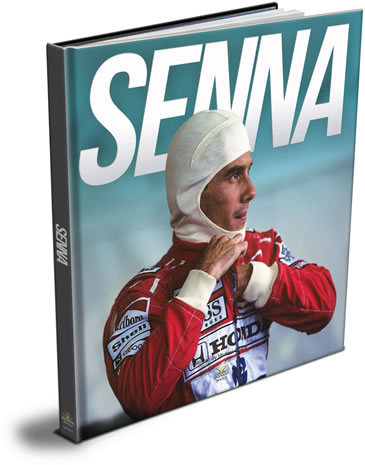 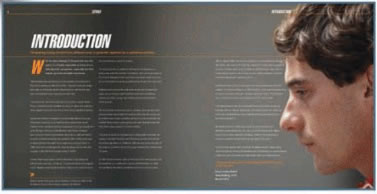 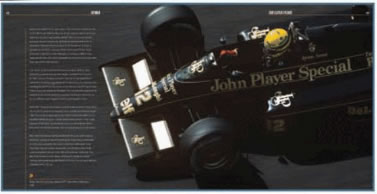 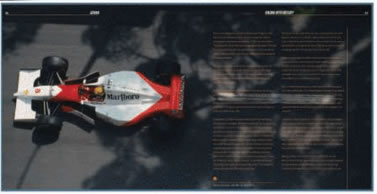 This column will display options to assist navigation